Rights of the incontinent patient: Interview with the president of Fincopp Francesco Diomede

Urinary incontinence affects about 10% of the Italian population but despite this, talking about it remains a taboo not yet overcome. A person suffers from incontinence when he or she cannot easily control his/her bladder. The clinical condition can be recognized as temporary or chronic, depending on the cause.

As we age, the muscles that support the bladder tend to weaken, which can lead to urinary incontinence status.

Initiatives to disseminate information and increase awareness of people and health professionals are increasing, but urinary and fecal incontinence is still a condition that those who suffer from it do not speak, neither with the doctor nor with their family members.

There are many things that you should know about incontinence: how to prevent it, risk factors, how to alleviate the disorder, what treatments and aids are available, but also the rights now recognized to those who suffer from it.

We had the opportunity to ask Francesco Diomede, president of FINCOPP (Italian Federation of Pelvic Floor Incontinents and Dysfunctions), to provide us with some information on the Italian legislative framework on incontinence.

What does the law foresee for those suffering from incontinence?

Urinary incontinence, in the vast majority of cases, is not a pathology but is only a condition, whose percentage of civil disability is established by tables codified in the Decree of the Ministry of Health of February 5, 1992.

In the new LEAs, which entered into force in January 2017, thanks to our protests, the Ministry of Health confirmed with the Circular of 19 June 2017 – DGPROGS (for urinary, fecal and stomal incontinence) that people suffering from incontinence and/or who perform catheterization may not present the application for obtaining civil disability.

To obtain the supply of diapers, sleepers, catheters, condoms, and bags for collecting feces and/or urine, it is sufficient to have them prescribed by the specialist doctor of the public facility the first time and by the general practitioner for the following ones, but for the family doctors, each region must establish this possibility. The prescription can be valid for up to one year. Attention, in the new LEAs it is reiterated that these medical devices can be prescribed by a simple medical prescription.

Are rights granted to the incontinent citizen?

Legally speaking, today the incontinent person does not see his or her hygiene, relationship, work, sports, and sexual difficulties recognized.

FINCOPP is sensitizing political forces and has stimulated a bill that envisages the establishment of first, second, and third-level centers, highlighting the importance and role that nurses, midwives, and physiotherapists play in the management of incontinence.

The proposal also highlights the serious shortage of public toilets, which for incontinent people are real architectural barriers, but also the hygienic conditions in which some of the existing ones still pour.

We at FINCOPP invite all people who suffer from incontinence to support “their” association and to join, becoming members or local contacts. We need to join forces and social efforts to bring out our problems and get “our” bill approved, to finally see sacred rights protected. “Nothing about us without us”: this is our motto. 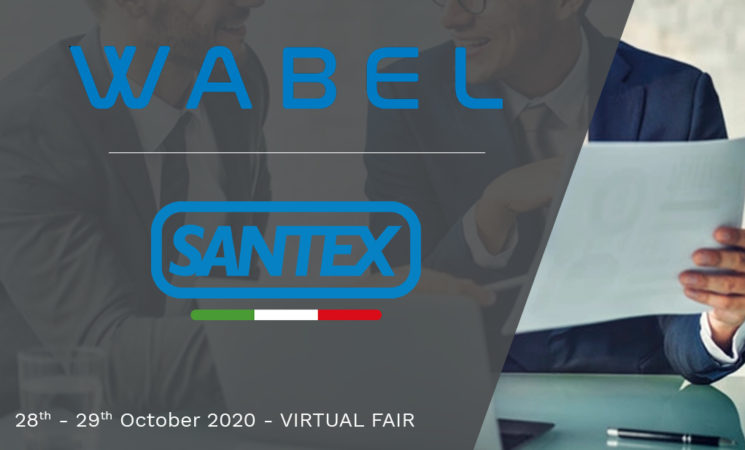 Even in a period of emergency like this, Santex continues its international development project. We ...
Read more